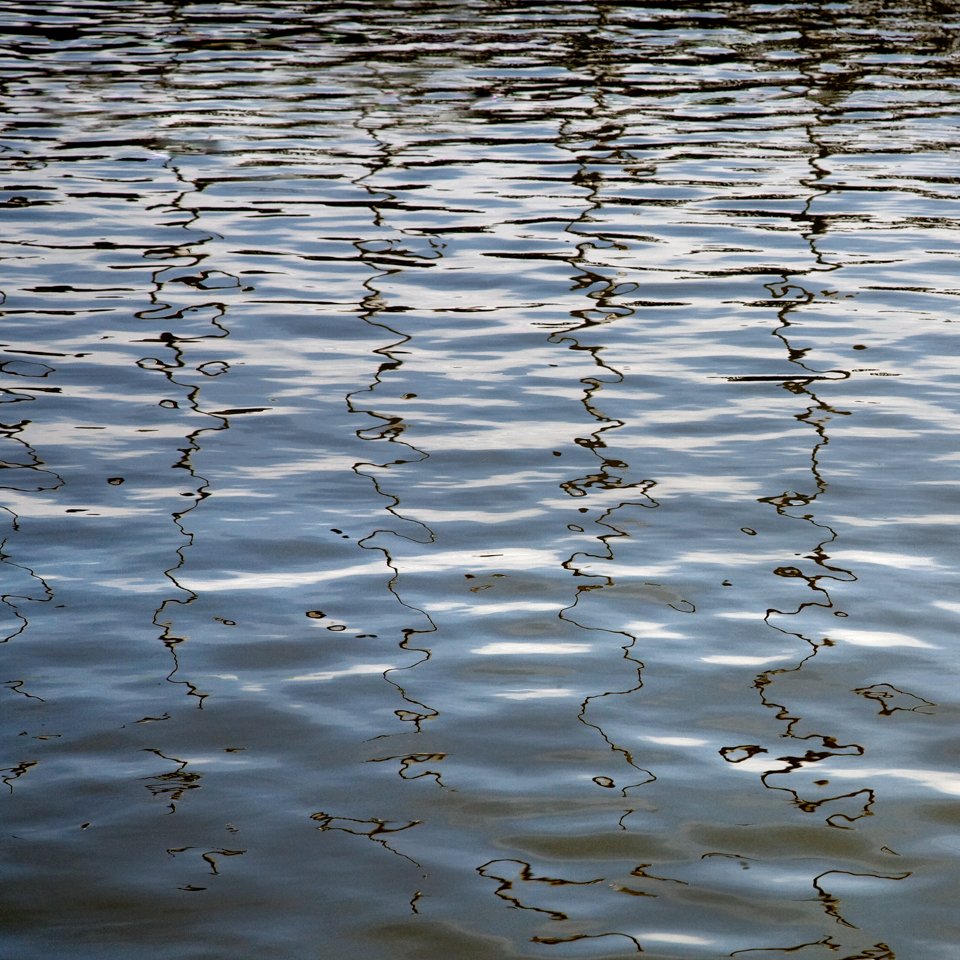 Several years back I gave myself the project of shooting the four Greek elements, Earth, Air, Fire and Water. The final form of the project resulted in four separate books bound in Italy and now featured at www.FairweatherEditions.com . This video of the photographs in the book, “Water” will give some idea of the series. In addition to the photos, the books contain the history and philosophy of the four elements and how they are used even today in psychological evaluations.